The 42nd Annual Telly Awards and the 27th Annual Communicator Awards have been announced, and The Wendt Agency is the proud recipient of 18 wins. Our team is pleased to be recognized for the innovative creative work and strategy we provide our clients. And, while the awards are certainly an honor and recognition of our work, for us, it goes even deeper. These awards of distinction reflect the passion we have for seeing our clients succeed. 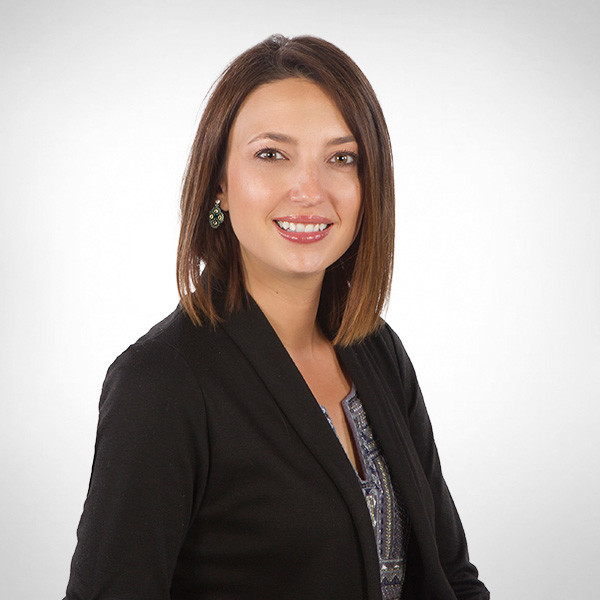 “Wendt’s clients’ needs and expectations are always our number one goal, so winning both Telly and Communicator Awards in addition to creating success for our clients, is truly special,” said Kara Smith, Creative Director.

Considered one of the largest and most competitive awards programs of its kind in the world, the Communicator Awards distinguishes creative excellence among marketing and communications professionals. The Wendt Agency won four Communicator Awards of Excellence and nine Awards of Distinction. Awards of Excellence are the highest honor given to entrants whose ability to communicate is the best in the field. Awards of Distinction are presented for projects that exceed industry standards in quality and achievement.

Established in 1979, the Telly Awards receive over 12,000 entries from all 50 states and five continents. The Wendt Agency won one gold, two silver, and two bronze Telly Awards.

Want to learn more about how we create winning campaigns for our clients? Reach out to us, here. And sign up for our monthly newsletter, here.